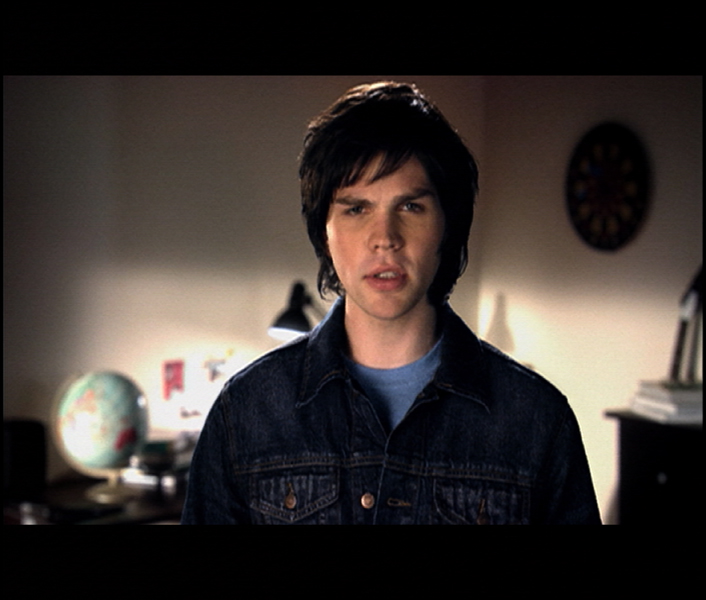 The Advertising Council and Autism Speaks have teamed up to produce a series of public service announcements to raise awareness in parents of the signs of autism.

Autism is the fastest growing developmental disorder, according to the Center for Disease Control. One in 110 children and 1 in 70 boys have the diagnosis. This is a 600% increase in the last 20 years.

While there is no cure for Autism, early intervention can make a big difference in a young child’s life.

This ongoing series of spots includes television, radio, print, and the web banner ads  in English and Spanish. More than 33,000 media outlets across the nation received the ads this week.

Hello! Welcome to the brand-new Awareness Depot company blog! Here’s where we’ll post about cool things we find online, new products we’ve added to the store and awesome things that are going on with our company. Hope you’ll find everything we’ve got to offer exciting and helpful. Make sure to check out our Facebook page and our Twitter feed as well!